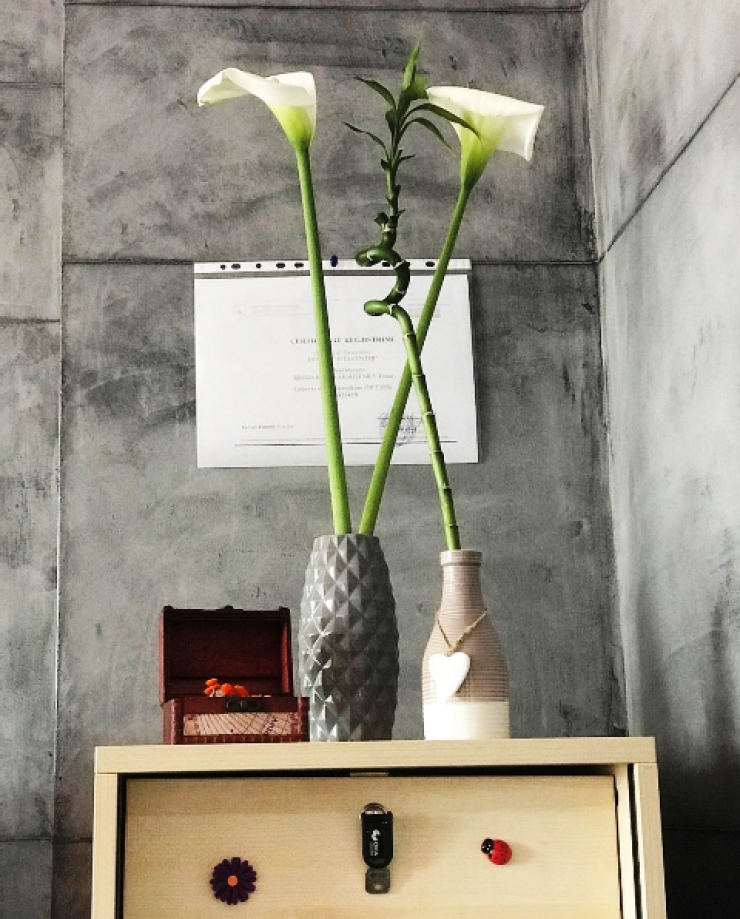 Environments of our center