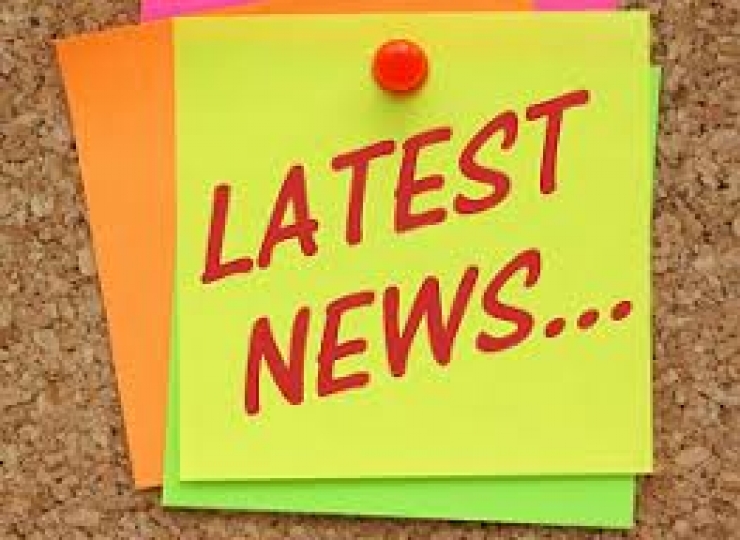 Being bilingual may help children with autism

This could be life-changing!

A new study has found that children with Autistic Spectrum Disorders (ASD) may have an easier time switching between tasks if they learn a second language.

Published in Child Development, the study has found new reasons to believe that Autistic children who are bilingual have increased cognitive flexibility compared to children that are monolingual.

According to Professor Aparna Nadig, the senior author of the paper, from McGill University, this research has been a long time in the making.

She said: “Over the past 15 years there has been a significant debate in the field about where there is a ‘bilingual advantage’ in terms of executive functions.”

She continued: “Some researchers have argued convincingly that living as a bilingual person and having to switch languages unconsciously to respond to the linguistic context in which the communication is taking place increases cognitive flexibility.”

However, previous research did not consider the effect bilingual ability had on autism - until now.

Comparing 40 children between the ages of six and nine, with or without ASD, and bilingual or monolingual, the study focused on computer-generated tests.

Through sorting objects on a screen, the researchers found “that bilingual children with ASD performed significantly better when it came to the more complex part of the task-shifting test relative to children with ASD who were unilingual,” according to the study.

The conclusion is huge - and could change the way parents of children with ASD decide to teach their children.

Because it was previously thought that learning a second language would only make it harder for ASD children to learn a language, or worsen their existing language difficulties, the new research is a turning point in how children with ASD are educated - especially in countries where knowing multiple languages is commonplace.

The research is especially significant in Montreal, where it took place, because as Ana Maria Gonzalez-Barerro, the paper’s first author explained: “in bilingual societies such as ours in Montreal, speaking only one language can be a significant obstacle in adulthood for employment, educational, and community opportunities.”

Although the initial study was relatively small, the researchers believe the implications of their findings are huge and plan to continue the study by following the children over the next three to five years to see how they develop.