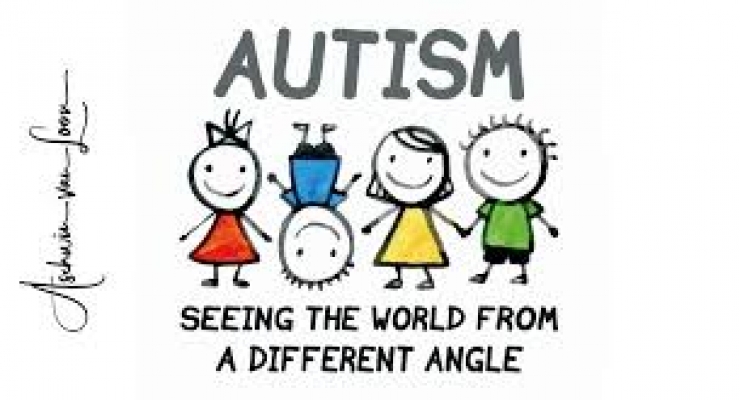 The lack of ability to “smell fear” may reveal clues about behaviour and brain development in people with autism, according to a new study.

We may not be aware of it, but research suggests many people are able to smell fear.

In fact, the ability to subliminally detect and respond to odours may relate to a variety of emotions we feel, ranging from happiness to aggression.

But in a new study published in Nature Neuroscience, Professor Noam Sobel and collaborators at the Weizmann Institute of Science suggest this ability might be disrupted in people with autism.

Research into sensory differences is “a real priority for the autism community,” according to Dr James Cusack of medical research charity Autistica, making this kind of research vital.

Having first established that there was no significant difference in sense of smell between groups of autistic and non-autistic participants, the scientists set out to test their response to the “smell of fear”.

That smell came in the form of sweat collected from people taking skydiving classes.

Response to this odour was compared with sweat collected from non-fearful people during normal exercise.

When non-autistic participants were presented with the skydiver sweat, their bodies reacted with a classic fear response – increased electrical conductivity in their skin.

However, the opposite took place in autistic participants – skydiver sweat actually lowered their fear response. Moreover, exposure to “calm sweat” from exercise increased their fear level.

Next the researchers asked the participants to complete tasks under the instruction of mannequins that emitted the same sweat-based odours as in the previous experiment.

Again, they found that the response to the smells was reversed in autistic participants. They appeared to place more trust in the “fear smell” mannequin, and less in the “calm smell”.

The results suggest that autistic people misread odour, or “olfactory” cues. This could provide clues about the way the brain of an autistic person develops.

"We are still speculating at this point, but we are hoping that further research in our lab and others will clarify both the function of these unconscious olfactory social cues and their roots in such social disorders as autism," said Professor Sobel.

Dr Cusack notes that while the study is “very well-designed, and asks a really interesting experimental question,” replicating results like this is very important given the diversity of characteristics associated with autism.

“We’ve known for some time that sensory perception is altered in people with autism, and so understanding more about why that is the case – even if it’s in a small subgroup of people – is very valuable,” said Dr Cusack.